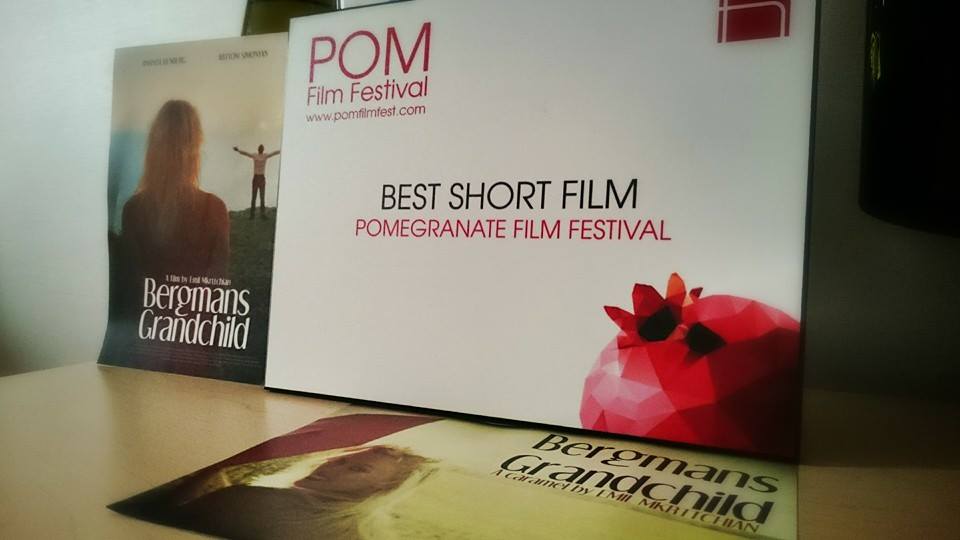 This was the second time we participated at POM. (The Spaceship, 24min 2011 also won Best Short)