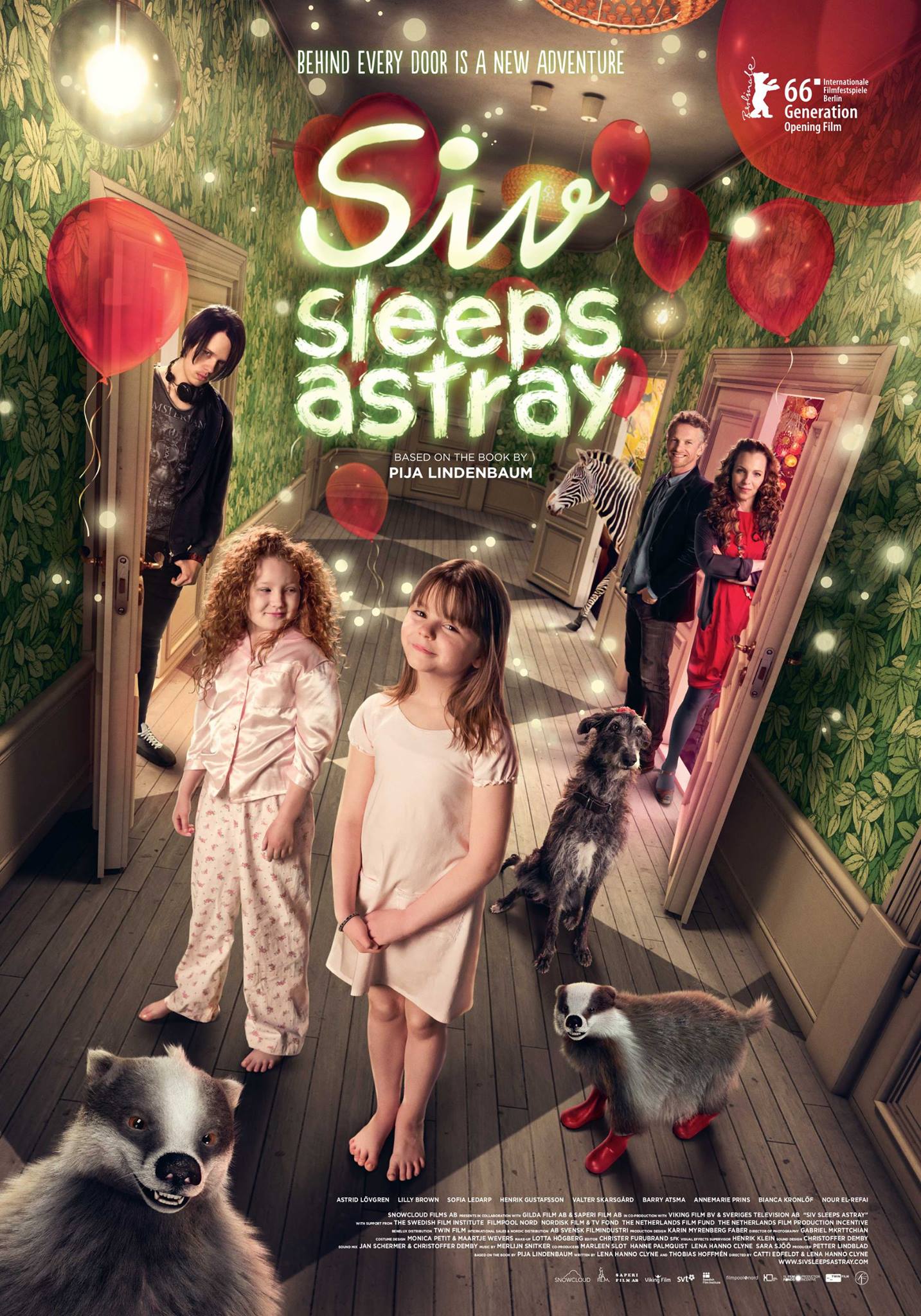 Based on the book by Pija Lindenbaum, comes a film by Catti Edfeldt and Lena Hanno Clyne for children 5-9 years old and their families.
D.o.P. Gabriel Mkrttchian